Media Around the World 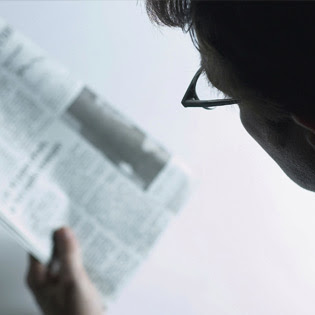 Even though I'm in the media industry, I don't ever give much thought to the way media works around the world. However, after reading about Linus Gitahi, it has made me think more about media in other countries, like in Africa.

I guess it is more than a little smug of me to just assume there isn't as much media in other countries like there is in the United States, but there is. I guess I don't even think about how U.S. Companies and our media has influence in other countries too. (For example, Linus Gitahi worked at GlaxoSmithKline, an American pharmaceuticals company, before beginning his position at Nation Media Group.)

I'd really like to learn more about the media's influence in other countries. A coworker of mine worked at a magazine in England- but I bet English publications are pretty similar to the United States'. Nation Media Group, where Linus Gitahi is the CEO, has 8 publications. I think it'd be really interesting to see what Africa's newspapers are like.
Posted by Kelsey at 4:37 PM